On the eve of the first Rugby World Cup match in Leeds, Millennium Square in the city centre was transformed into an open air theatre space as hundreds of performers and giant moving structures combine to explore the power of community, heroic leadership and rugby’s traditions of justice and fair play.

Bringing to life the adage of ‘strength in numbers’ the new production featured 300 professional and amateur dancers as well as local volunteers from across the city – each representing one of the 300 players who make up the international teams competing in this year’s Rugby World Cup.  The performers worked together in a specially choreographed show which celebrated the physicality, spirit and collective endeavour that is being part of a rugby team. 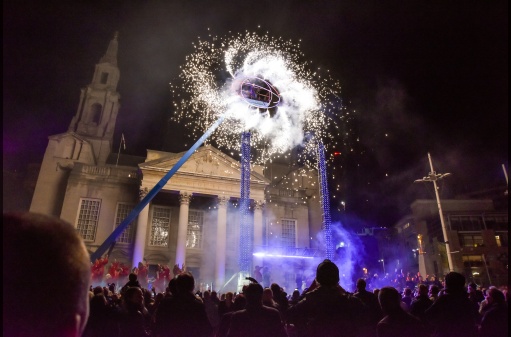 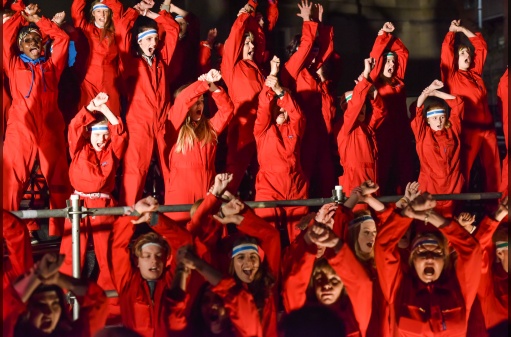 We are often commissioned to make outdoor large scale theatre to launch projects or open buildings.

Get in touch to discuss how we can work with you and your communities to create spectacular, participatory and meanignful performance.

Check out our Coprorate offers here. 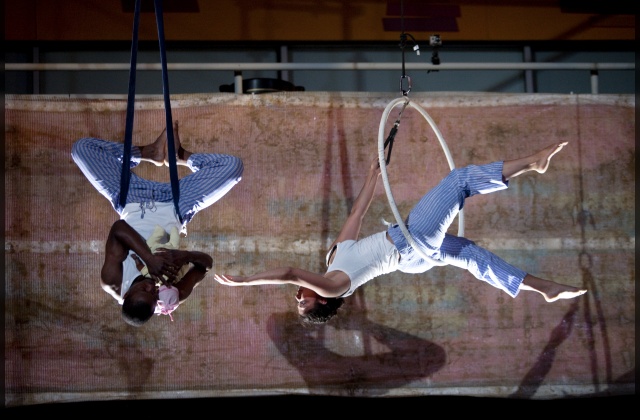 All That Is Solid Melts into Air

The spectacular story of urban regeneration 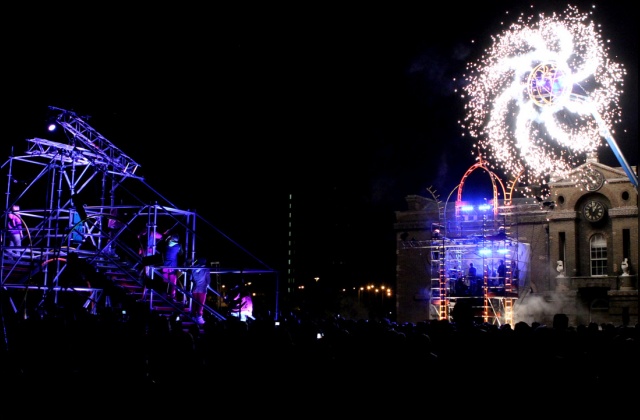