We love meeting and working with new people. We will advertise any job or volunteering opportunities here.

Tangled Feet is a family-friendly company. We encourage applications from those with caring responsibilities and are always happy to talk about working flexibly and making adjustments where possible to enable people to continue working in the arts.

How we recruit for productions

As we are a theatre ensemble who are working together over a long period of time we do not hold formal auditions. However, from time to time, we run group workshops with actors interested in working with us. Please contact us to register your interest. 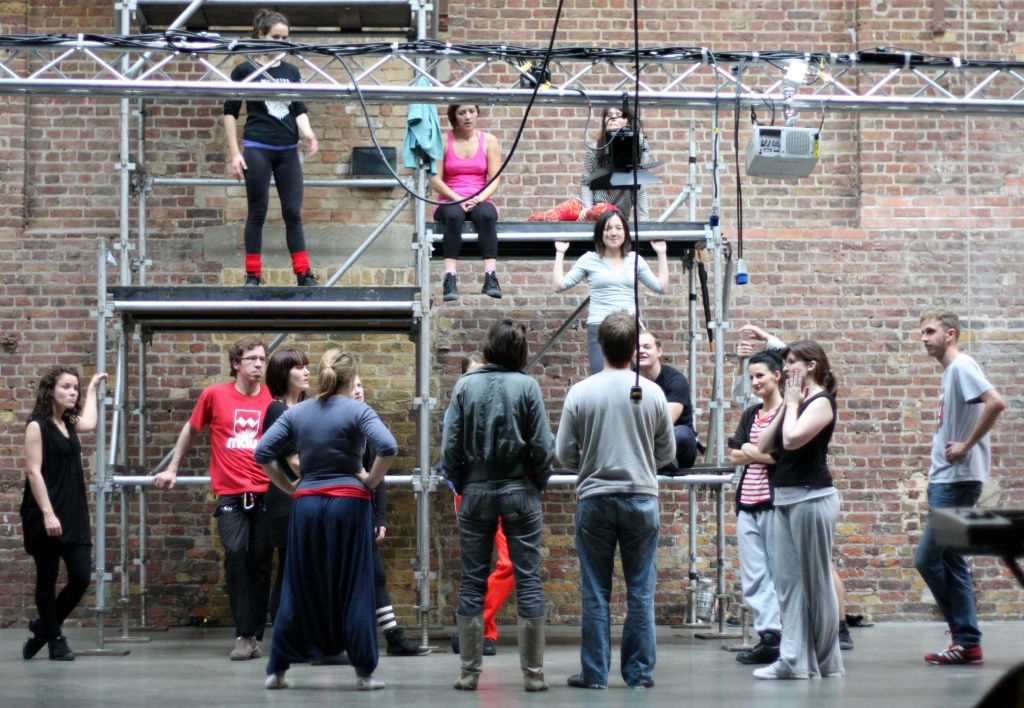 It’ll all start when you look up...

@jacquiburnett4 Hi Jacqui,sorry we don’t have your phone number but due to Covid the school have cancelled external… https://t.co/CsmZQPg6O6